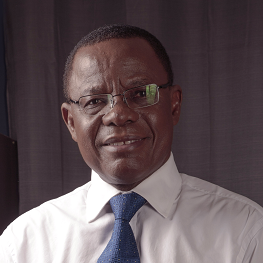 My declaration after the proclamation of the results of the Presidential poll of October 7, 2018 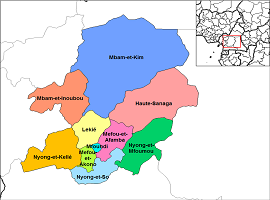 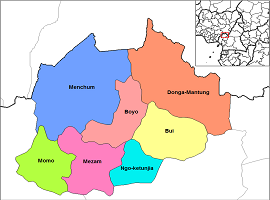 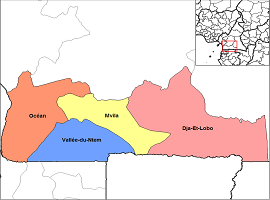 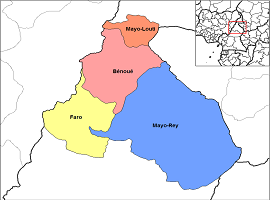 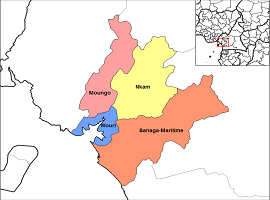 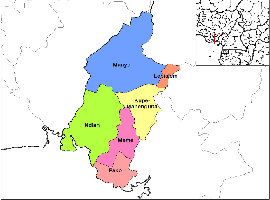 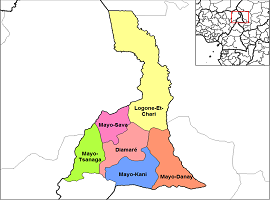 The path to the modernization of Cameroon

The CRM and several other actors of the Cameroonian political scene, as well as the civil society, have proposed in recent years reforms... Read More

The political space is dominated by clientelism: governance is only done through memoranda and other ethno-regional demands... Read More 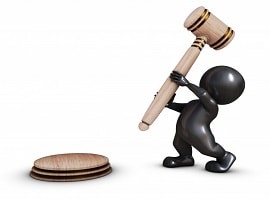 Rule of law and justice

Rule of law and justice

Any successful justice that meets the expectations of the people and respects the people on whose behalf it is rendered is based on the rule of law... Read More

The health sector has become a national tragedy. The infant mortality rate is among the highest in Africa. This is all the more shocking because the PMI... Read More 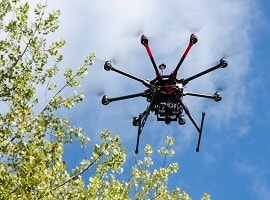 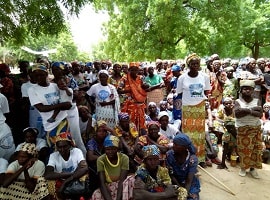 Despite an estimated literacy rate of 75% for the whole country, 50% of illiterates are women who are strongly affected by cultural... Read More 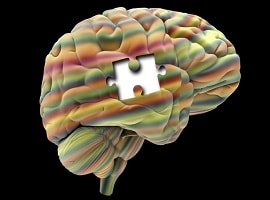 The research-innovation pillar will make it possible for young graduates, especially those in the scientific and technical fields... Read More 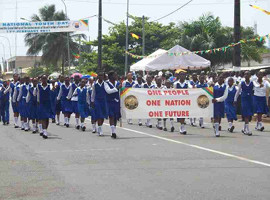 Appropriate, modern and innovative training to enable our youth to be equipped and able to face the challenges of today and tomorrow... Read More

For too long, development gaps between urban and rural areas in general, the lack of appropriate amenities and facilities in border regions in particular, coupled with the lack of a clear and precise land policy, eventually created a sense of marginalisation among a large segment of the population and considerably slowed Cameroon's economic activity.

The CRM’s foreign policy is based on a choice of affirmation of Cameroon on the regional, continental and global scene, by a strategic positioning on the major international file cases and the establishment of the alliances translating a good understanding of the international stakes and the interests of the country... Under the CRM, the state will create an enabling environment for...

Cameroon can accelerate its development by taking advantage of available technologies that did not exist in many cases at the time when most of the industrialized countries began their development. In this respect, it has at his disposal a very large pool of scientific knowledge in which it can draw. Being with almost all other African states among the latest arrivals in the technology market

We will make Cameroon an attractive environment for domestic and foreign investors that the country needs so much to implement its development strategy, the goal being to bring the country into the top 50 of the best economic environments of DOING BUSINESS. In close collaboration with trade unions, we will set up a national awareness and training programme and we will work on the issue of the flexibility of labour law

The backbone of the national industry, mishandled by a quarter century of internal stagnation resulting from a flagrant absence of industrial policy, a disastrous infrastructural environment and a non-incentive fiscal policy on the one hand and weaned from foreign direct investment. The industrial fabric is not very diversified and not articulated due to the lack of structuring industries

Despite the gradual decline in its relative importance since independence, the agricultural sector is of paramount importance for the Cameroonian economy. It employs around 53.2% of the labour force and has contributed around 21.3% of the country's gross domestic product between 2010 and 2014 for around 40% of total non-oil export earnings. Cameroon has all the ingredients to become one of the first African producers and not only of Central Africa.