I was informed with a lot of sadness and deep dismay of the multiple floods that hit the country especially in Douala, Limbé and Maroua during the night of 24th to 25th July 2018.

Those floods have caused the death of at least 6 people in Limbé, the death of a 9 months old baby swept away by water in Douala and important material damages estimated in several hundred millions FCFA francs in Limbé as well as in Douala and the destruction of 700 houses in Maroua, that consequently left thousands homeless and concerns on the economic activities in the whole region.

I would like to extend my sincere condolences to the bereaved families, my compassion to all those who have lost their houses and properties and my best wishes of quick recovery to the wounded ones.

The Cameroon Renaissance Movement points out that those devastating floods are recurring. The Government, if it had concern for the lives and the well-being of our people, should have found appropriate, if not lasting, solutions and would quickly and efficiently help disaster victims.

In our country, people are always left to cater to themselves whereas the concerned populations are the most vulnerable already living in precariousness. No security or defence force, no firefighter on the field to provide assistance to victims whereas the ministry of territorial administration is supposed to have competent services in case of catastrophes.

We shall put in place, if Cameroonians allow us, a true civil protection policy based on the determination of the state, national solidarity and the well-known generosity of fellow compatriots.

Another Cameroon is possible, the one that the Cameroonian people is calling for. 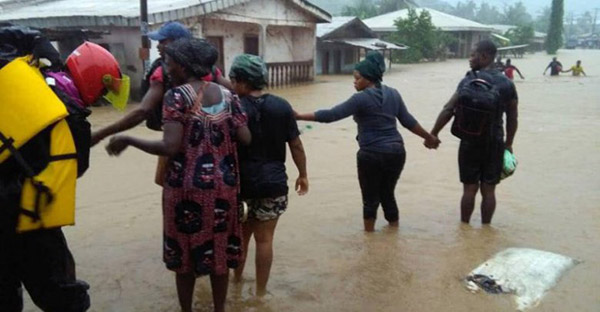 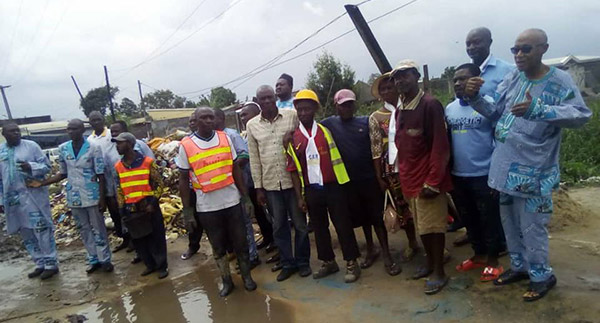